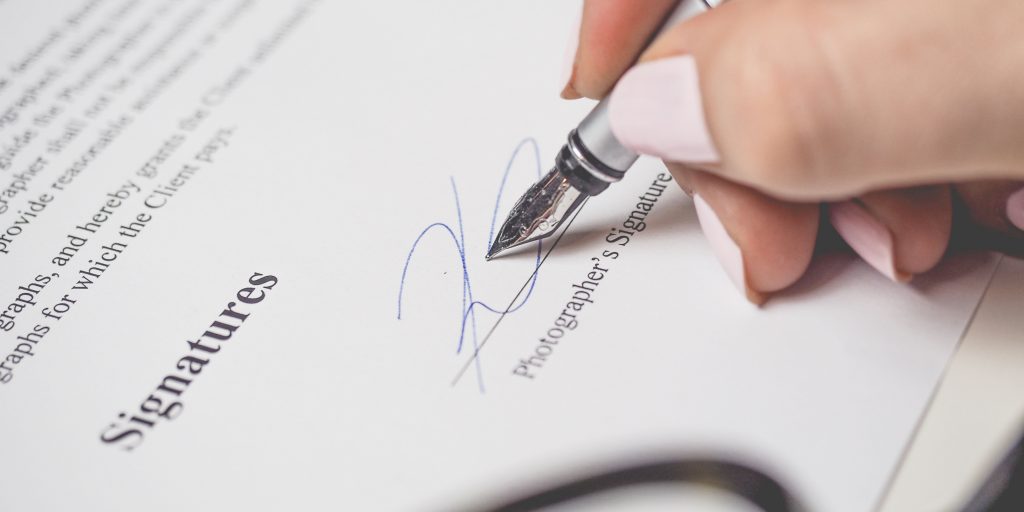 When you’re trying to negotiate a settlement between an incumbent office equipment supplier and a new supplier, it can be difficult to know which ‘expert’ to trust when it comes to the figures, especially, when each party has a vested interested.

One of our clients found this out to their detriment after an attempt to save money by switching their copier contract to a seemingly less expensive arrangement, ended up costing them significantly more.

A London doctor’s surgery was approached by a copier salesman who convinced the surgery they could get a better machine for less money. They even offered to settle the previous suppliers’ agreements for them.

The original agreement was not a standard lease and service contract, it was an ‘all inclusive’ managed print agreement. This meant they paid a higher-than-average charge for mono and colour copies and committed to a set number of copies each month, paying their bill quarterly. Leasing charges were hidden in the copy charges.

The settlement figure should have been easy to settle

The customer in this case had been asked to get a settlement figure from the leasing company, who in turn reported £46,000 was needed to end the agreement. The new supplier gave the surgery the £46k to settle the quoted cost which the customer duly paid to the leasing company before putting in their termination notice to the original supplier. The customer was expecting to pay a small service settlement of about £500 to put the matter to rest and move on. Sounds straight forward enough right? Wrong.

Being a ‘Managed Print’ contract meant the quarterly payments to the supplier included servicing, repairs, toners, parts and other consumables as well as the finance element and unlike a standard lease agreement, Managed Print agreements have a built-in annual increase, across the board.

At this stage, the regional sales director (manager) for the original supplier became involved and the settlement figure jumped from £46k to around £65k. The customer complained to several people at the supplier including the supplier’s in-house lawyer about this unexplained jump in figures. In the meantime, the supplier revised the numbers yet again and contacted the customer with a third figure – this time for £85k – almost double the original amount stated.

Huge pressure was put on the client by the original supplier

Now the customer was completely confused and was told by the original supplier that they had to settle the higher amount or face court proceedings. Huge pressure was put on them at this stage – to the point where the health of the key contact at the surgery suffered as a result.

As the pandemic hit, the surgery became extremely busy, with no time to challenge the charges. In good faith, the surgery carried on paying approximately £6k each quarter. PLUS an additional £4.5k a quarter to cover the new agreement – one they were tied into for at least five years.

The surgery simply couldn’t afford both. In desperation, a staff member of the client contacted us, in tears.

Negotiations managed to save the doctor’s surgery thousands of pounds

We quickly entered into negotiations with the suppliers on behalf of the surgery and discovered the actual termination fee, once the annual increase was taken into consideration, should have been £64k. It was, disappointingly, higher than the original fee stated, but nevertheless we managed to negotiate a settlement for just over £53k – a significant reduction for the client. The problem was, by this time the surgery had already paid the supplier more than this. So our next task was to retrieve a further £11k overpayment from the new supplier to be returned to the surgery.

This could all have been avoided if any one of the ‘experts’ involved had taken an honest and ethical look at the figures at the outset – including the finance company who should have known full well that they had no direct rights over the agreement, that their recourse was only over the seller and not the customer.

When none of the ‘experts’ involved play by the book, like has happened in this case, life for the customer becomes extremely difficult. And, quite frankly, our NHS doctors have enough to worry about right now.

If you have been offered a new agreement to reduce your costs, whether for office equipment or something else, be sure you check and fully understand the small print or get a real and fully independent expert to look over the terms and conditions for you. And get peace of mind that your bargain ‘deal’ really is a bargain after all.

Need help with a contract? Schedule a call today.