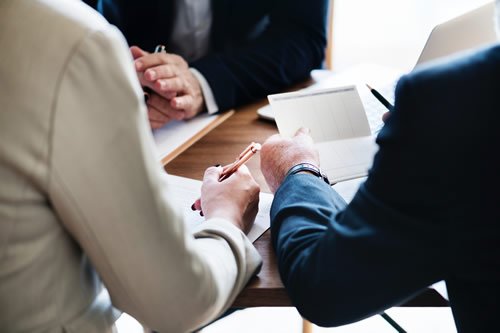 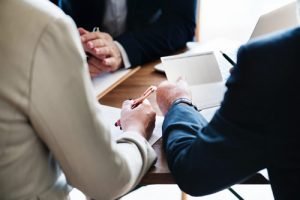 We have talked many times about unfair and sometimes plain crazy terms in contracts which people have signed.

We don’t know why they would possibly sign these contracts or likewise, how the contract owner ever thought to add some of these weird and whacky terms but it is a fact, they do.

A visit to a client in London recently, uncovered a really bizarre contract term.

After much debate and consideration, the client had decided upon a particular brand which they felt was best suited to their needs and duly ordered 1 large, 2 mid-range and 2 Desktop printers of the same brand from a local company, equipment costs, settlement of existing lease and service agreements were all agreed, documents signed, lease agreed and the client was satisfied everything was good to go.

A couple of weeks later a delivery vehicle arrived and 5 new machines were installed, not the 5 models which were ordered, the same brand of machine, not even the same configuration of machines, were installed.

When the client complained to the dealer, clause 3.1 was highlighted, clause 3.1 allows the seller to install whatever he wants irrespective of what you order !! or in their words:

(supplier name) reserves the right to, at it’s sole discretion prior to delivery where necessary, substitute the equipment for goods of a similar or higher specification, (in the event of such substitution, the terms of this agreement shall apply to the substituted goods as if they were specifically defined in this agreement as the equipment)

Obviously, the fact that 2 of the original machines ordered were desktop printers and only 1 of the installed ones could stand on a desk was irrelevant in the dealers opinion.

Clause 1.4 states basically no matter what the brochure said, or what list of features in the sales literature you relied on, if they’re not on the agreement form, they are irrelevant.

Clause 1.5 covers anything the salesperson may said to encourage you being likewise irrelevant.

1.6 was the clause which covered the “variations only take effect if agreed in writing between the customer and representative” scenarios, unfortunately however, the variation which did meet the criteria, failed when it came to the dealer paying off the previous lease settlement and the former service termination costs.

The best they could manage was a promise to repay the customer in future copies in return for the customer paying off the previous supplier’s service settlement.

It is extremely upsetting for us to see these scenarios, when for as little as £140 the client could have had a pre-purchase contract review which would have highlighted all the ludicrous terms and the effect they would have on the customer. Our ongoing care package would ensure the customer received the equipment they ordered, the promised settlements were paid and everything expected was delivered.

Check with Chas, it could save you thousands of pounds. Contact us now cwc@faircontracts.co.uk – just be sure to do it, before you sign anything.

‘Check with Chas’ is Fair Contract Associates review service, an expert eye when you need it.