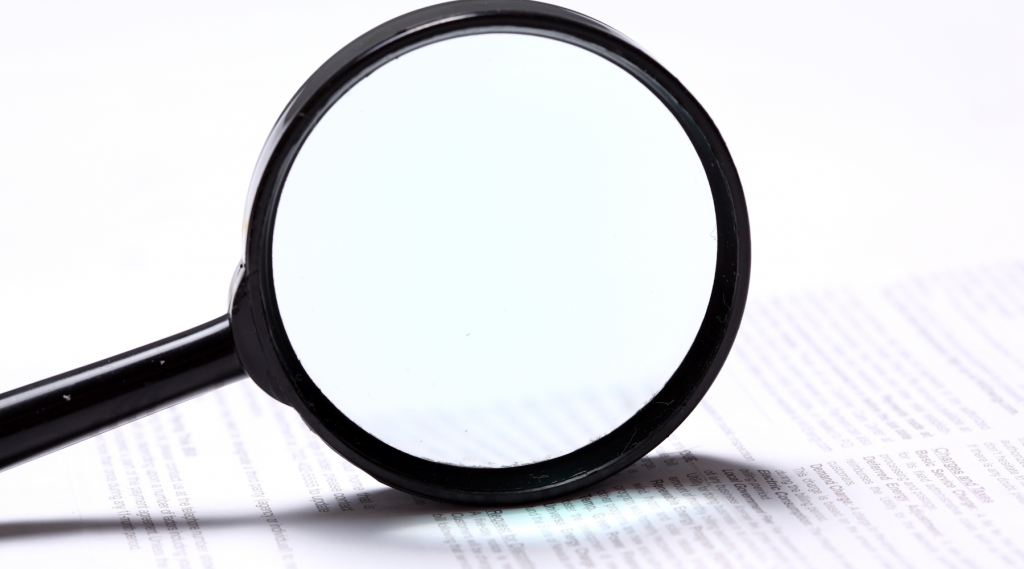 The cost of living crisis is all over the news at the moment – it seems like the price of absolutely everything is soaring, with no respite in sight.

Fuel bills are right at the centre of this, they’ve shot up exponentially in the last few months, with the promise of even further rises to come. The effect on families has been devastating, with pressure on the household income seemingly growing every day.

However – just because we know our bills are rising doesn’t mean we should stop being vigilant and not challenge unfair practices – even when they come from the energy companies.

Massive Fuel Bill Rise – But It Was Optional

This was brought home to me recently when an elderly family member was faced with an enormous rise in his monthly dual-fuel bill with his supplier, Octopus Energy. As a matter of course, I read his energy statements before passing them on, basically to keep an eye on what’s going on.

He’s been paying a £180 monthly direct debit, designed to even out the account over the 12 months of the year, generating a reasonable credit through the summer, and likewise a debit through the winter months. In May this year, his balance stood at zero. But he was then told his monthly Direct Debit payment would rise to a whopping £317.39 with a possible reduction to £303.70 next summer.

Like many of his generation, my relative hates debt and wants to pay his way immediately, he doesn’t relish the thought of owing anybody anything. This huge rise really worried him.

I went over the figures and it was clear to me that the new monthly sum being proposed was disproportionate when the publicised rise in fuel costs and his payment record were taken into account.

It’s important to stress that the increase was a recommendation but that could have been much clearer on the statements. The wording was ambiguous to say the least, my relative had no idea the rise was optional and I’m willing to bet other 80 and 90 year old people don’t understand that point either.

Basically, if you don’t challenge the amount they’re proposing to take from you, then like it or not, the increase just goes ahead.

Also, Octopus had a habit of sending out monthly statements the day before the direct debit was taken, so the amount shown as owed at that time always appears higher. That naturally makes some customers more anxious believing they are always in debt when in most cases they are not. Octopus claim these emails are computer generated but that’s not a sufficient excuse, computers only output what humans input.

And this is not about Octopus Energy, but across the board how companies are dealing with these rises.

A Second Opinion Could Save You A Fortune

As soon as I raised these points with Octopus they confirmed that my relative’s direct debit would stay at £180 a month and they have been in touch with him to find out what he wants to do in the future.

He is on Octopus’s price cap protected standard variable tariff (Flexible Octopus), one where rates have gone up to reflect wholesale costs and they say he uses more gas than an average household.

The company suggests a variable payment plan might suit him better, that way he would only pay for the energy he had used that month, but it would also mean less predictable payments as his bills would be lower in summer and higher in winter, which means he keeps the money in his bank in Summer and does not have to suffer at the whim of the Octopus computer.

Octopus also point out that they give 14 days’ notice of any suggested changes and make it clear (which by the way I do not agree with) in the emails that customers are in control of their payments and include a link to tailor them specifically for this reason.

But how many people read the small print? With all the stories around massive hikes in bills, it’s easy to assume you’re going to have to take a hit and just swallow exorbitant price rises which actually serve to boost the coffers of the energy companies.

Always check the details, establish if a price rise is optional and, if you’re not sure, have someone else read what the energy company has sent you. It could make a huge difference to your income.

Need help with a contract? Schedule a call today.