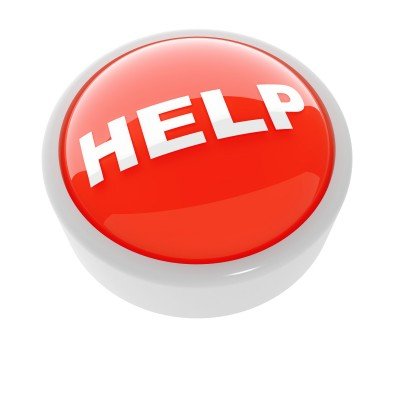 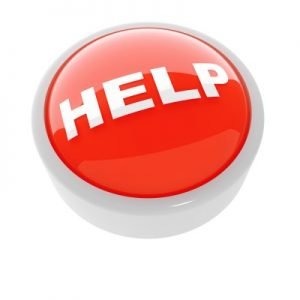 We were approached by a small London based charity who thought there was something strange about the telephone system which they leased, basically, they could not find it !!

This was a 4 line 8 extension Toshiba telephone system, which was to cost the Charity £11,200.00 ex VAT in total, yet they simply could not find it.

On visiting this charities office it became abundantly clear that there was no need for, nor any place to put such a telephone system.  The charity had one handset on one line from British Telecom and the charity appeared to be the victims of a classic telephone scam.

Upon contacting the supplier, (by no means a back street operation) to glean information regarding the system, the location, the delivery address, details of the installation company, and the service contract, who supposedly bills the charity for calls, the dealer can offer no information, instead all they say is the customer signed a lease and documents to say the system was installed, therefore it is their problem.

When the sales manager found questions too difficult to answer he passed the matter to the dealers in-house legal department, who said they had done nothing wrong and tried to pass the buck to the leasing company.

And then you go to the dealers website, see how much they support charities, read all their wonderful press releases saying how good and honest they are and it makes you wonder just how many charities they rip off to allow them to donate publicly to charity.

In our blog next week we will give you another example of how this particular dealer steals funds from one charity to enable it to publicly give to another, be sure to read it as that one can affect you too.

If you think your company could be the victim of a telephone or other office equipment scam, we can help you.  Contact us now on 020 8695 7301.